29 December 2014: I said I wouldn't bother you all again until after Christmas - and it is well after Christmas now. I hope each of you enjoyed a wonderful Christmas with family, friends and fun! So on to today's important subject: USS Constitution vs HMS Java on this date in the first year of the War of 1812. 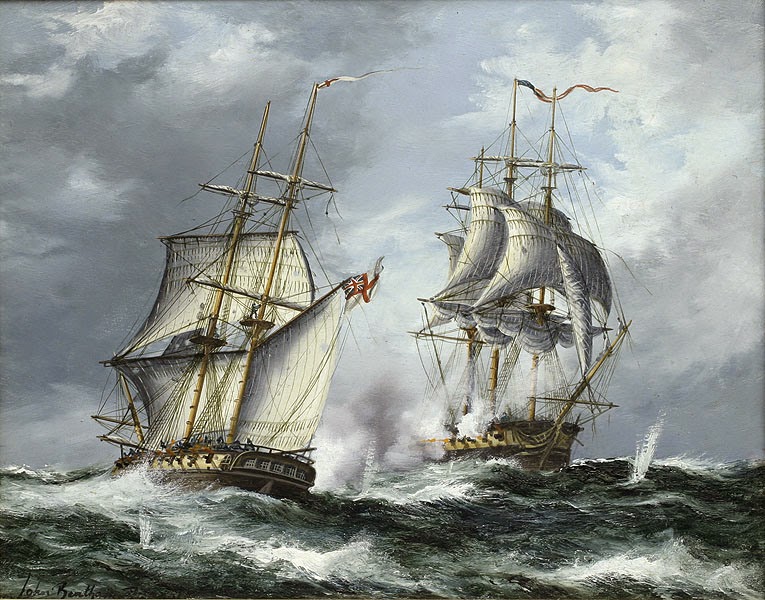 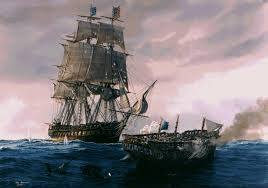 But Bainbridge sailed her home to accolades and honors, and a lengthy refit in Boston. The ship would not escape to sea again for some time, but did manage it before the war ended in early 1815.
Fair Winds,
Old Salt
﻿

Posted by Maritime Maunder at 5:37 PM