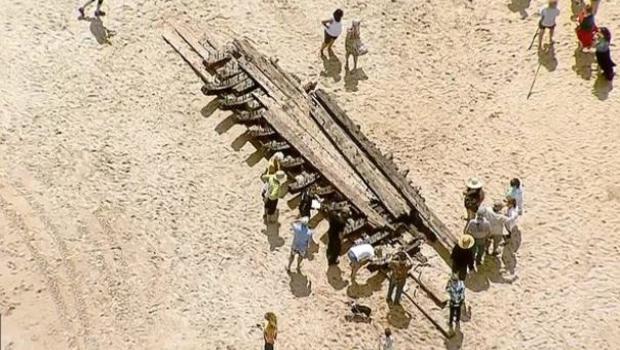 Posted by Maritime Maunder at 9:17 AM No comments:

25 March 2018: An item featured in many news media this past week offered the story of the Silver Sea liner, Silver Spirit, being cut in half and extended with a 49' section to make it larger. Many of the stories referred to this process as "revolutionary" and "never done on this scale before." From the FoxNews article:

"The transformation is currently underway at Fincantieri Shipyard in Palermo. This type of lengthening has never before been employed for the extension of a luxury cruise ship, according to the cruise line."

Not so. About two years ago, the Blohm & Voss shipyard accomplished the same feat on the steamer Braemar.....

Below is a time lapse video of how it was done. It is really excellent if you can stand the trance-inducing music accompanying the film; if not, turn off your sound!
Click here for the video:

As a matter of interest, her sistership was extended in 2008!

Until next time,
Fair Winds,
Old Salt
Posted by Maritime Maunder at 7:10 AM No comments: 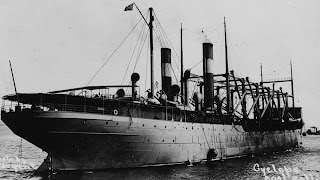 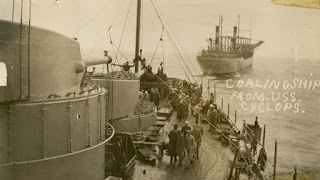 Posted by Maritime Maunder at 2:20 PM No comments: