19 August 2016: In celebration of the unqualified victory enjoyed by the US Frigate Constitution over the British HMS Guerrier, we want to share a few lovely images today of that momentous engagement, one that was such welcome news to a struggling young country engaged in a war with Great Britain; the War of 1812 as it's known here in America or the "American War" as the good folks in England call it. First a couple of images of that most beautiful vessel: 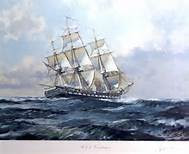 Britannia ruled the waves at the onset of the War of 1812. When the British frigate HMS Guerriere dueled USS Constitution in the war’s first major naval engagement, the outcome was swift, decisive and surprising. In less than an hour of fierce fighting, Guerriere was in tatters and Constitution had been transformed into an American icon: “Old Ironsides.” 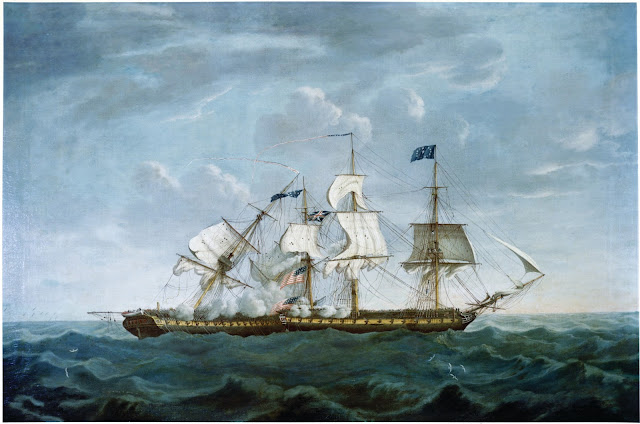 Her victory in August of 1812 cheered a depressed population, and changed the dynamic of sea battles during that conflict, and after. 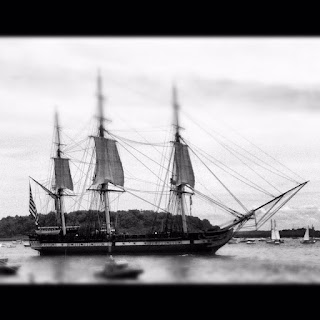 Posted by Maritime Maunder at 8:28 AM