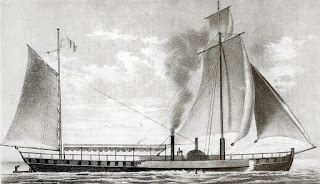 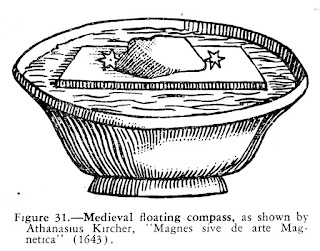 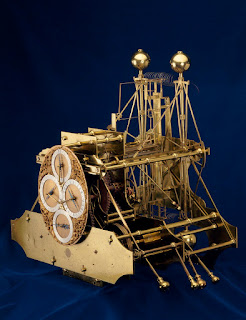 With that accurate timekeeper, built to withstand the rocking forces and other impacts of the shipboard environment, “the art of navigation became something more than the crude approximations of former times.”
So that's what the readers of the Naval Institute Proceedings thought - and what we at Maritime Maunder thought. We'll leave it up to you, our readers, to decide your own choice for the greatest (most useful) invention in the naval world. I guess the argument could go on indefinitely....
Until next time,
Fair Winds,
Old Salt
Posted by Maritime Maunder at 8:26 AM