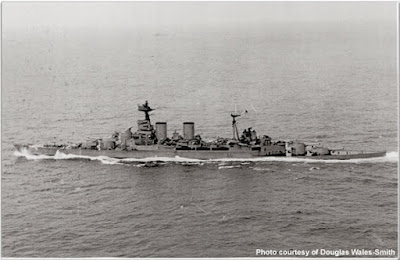 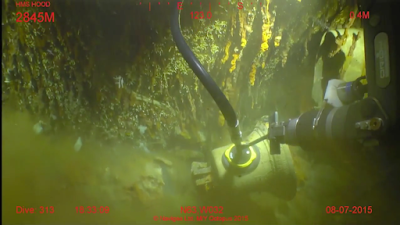 Once it has been conserved, the bell will be presented to the National Museum of the Royal Navy where it will serve as the center piece of a new exhibit on the 20th and 21st century navy.
Thanks to US Naval Institute for this great story!
Until next time,
Fair winds,
Old Salt
﻿
Posted by Maritime Maunder at 7:21 AM