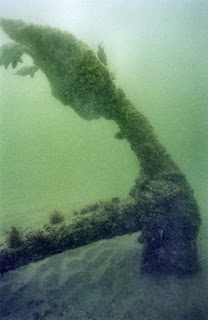 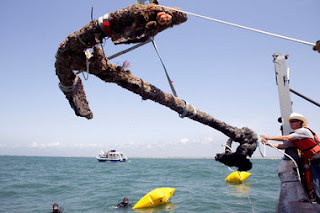 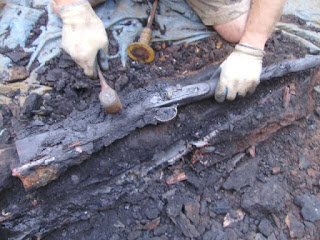 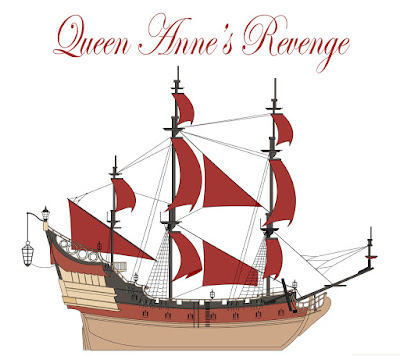 As more information and artifacts come to light (sorry about that!) I will try to update you. I hope you found this as interesting as I did. The website for the efforts in recovering Queen Anne's Revenge is www.qaronline.org. It's interesting.
Until next time,
Fair Winds,
Old Salt
﻿
Posted by Maritime Maunder at 1:20 PM