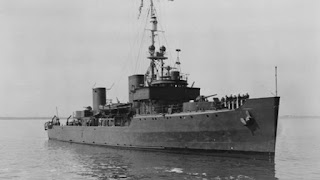 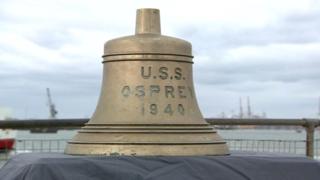 Until next time,
Fair Winds,
Old Salt
Posted by Maritime Maunder at 7:45 AM